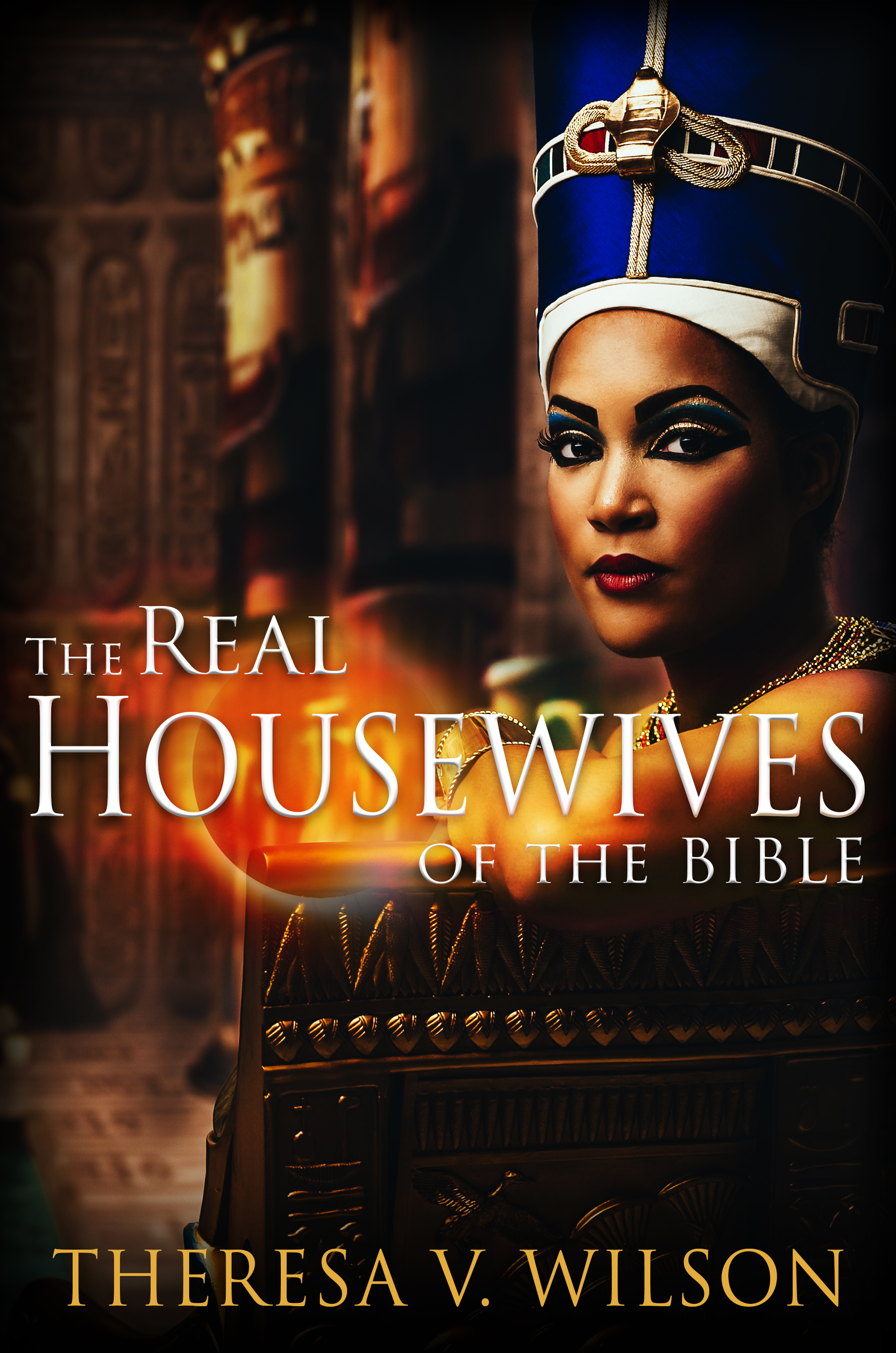 The Real Housewives of the Bible

“I’m impressed with how Theresa V. Wilson Kept it Biblical, yet made it contemporary.  She took the words from scripture and made it today.  She didn’t stray from the bible, she just put some ‘spiritual meat’ on the bones. That’s a gift–Pat G’Orge, National Bestselling Author of Fire in the Water.”

Ever wonder what really happened behind the proverbial scenes with those infamous women who became wives of some the most noteworthy men in the bible?

The Real Housewives of the Bible is a punchline thunderbolt, an awakening to the fact that wives are truly the story behind the story.